Jimmy Reno is a Nashville published songwriter & christian country recording artist from Alabama! Singing since the age of 4 years old, he has been with groups such as The Florida Boys and Mark209.

known for smooth vocals and a traditional country style, his sound is unmistakable and distinct. His vocal stylings have quickly garnered the attention of the industry and fans alike!

His influences growing up were varied in genre, country, christian, jazz & pop, but artists such as Vince Gill, Blake Shelton, Waylon Jennings, Merle Haggard, John Schneider and Collin Raye all impacted in some way his own style that he developed.

With his first single release, he has truly made it plain through his music: God's Cowboy Church IS Open!

If you enjoy 90's country, traditional country or Outlaw country, and you enjoy Christian or positive lyrics, then this is an artist you're sure to enjoy!

With an expected release date coming soon for his debut album, the single has generated a lot of excitement amongst his fan base and Christian music listeners everywhere!

When he isnt touring, Jimmy spends time with his wife Keran, his 3 children and 3 grandchildren. He is an avid fan of hockey, baseball and college football.

You can contact Jimmy at jreno35049@yahoo.com for bookings, prayer requests or inquiries. 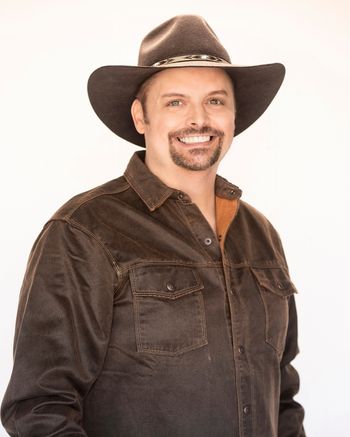 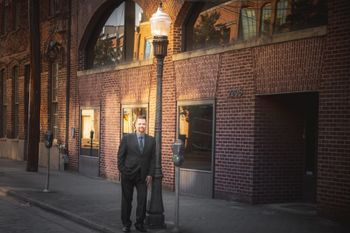 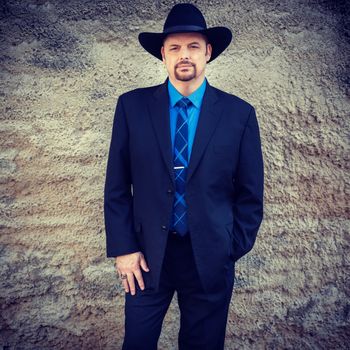 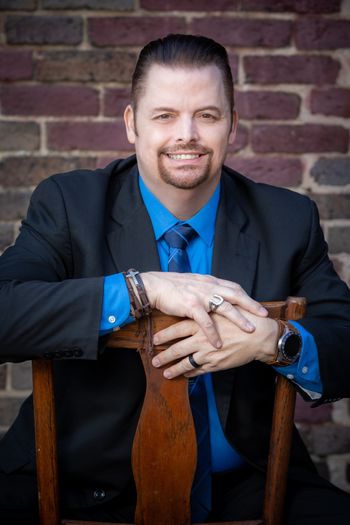 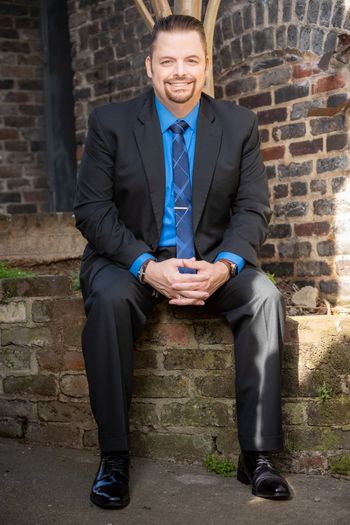 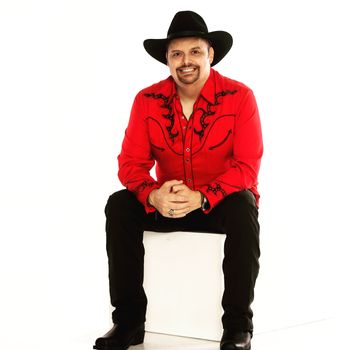 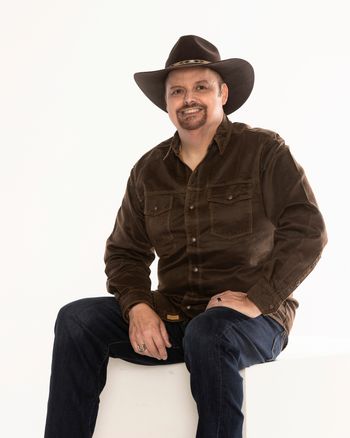 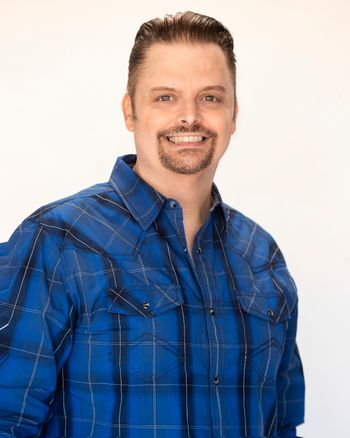 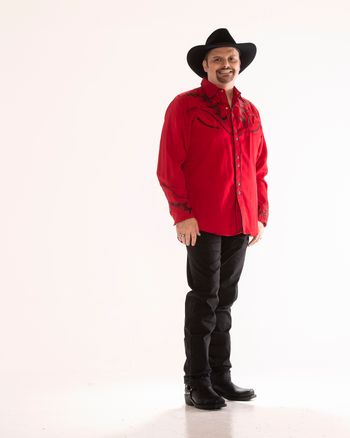 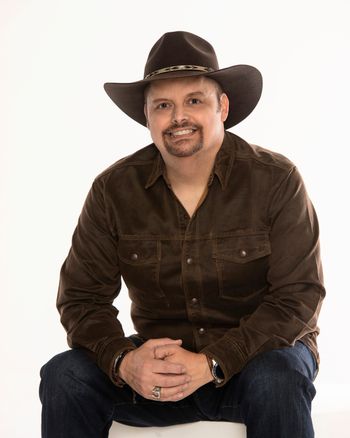 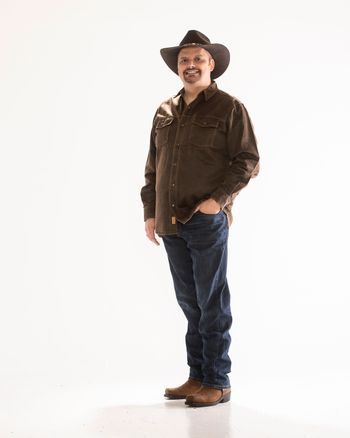 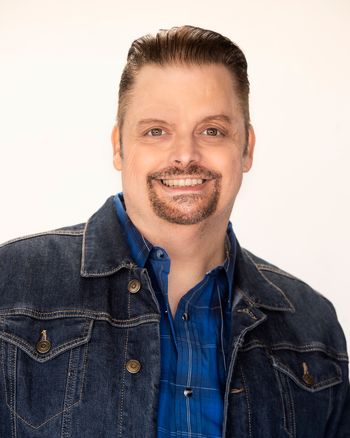 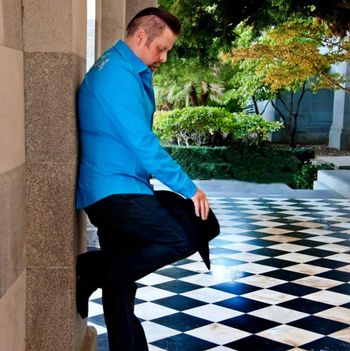 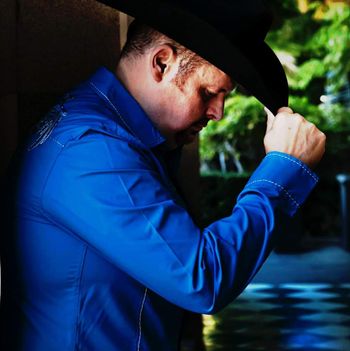 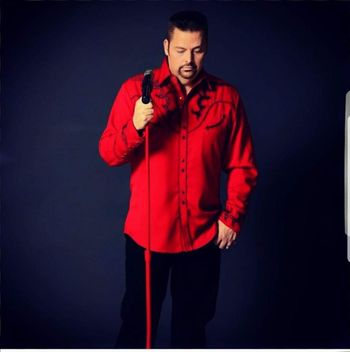 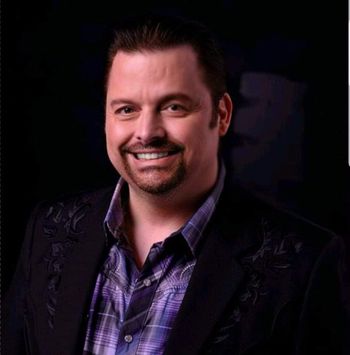 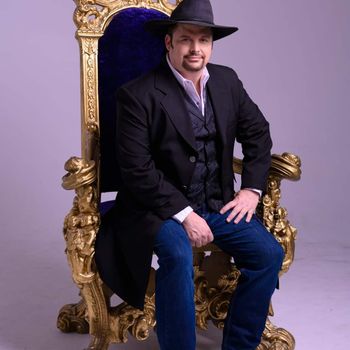